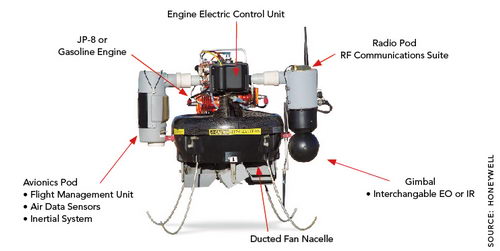 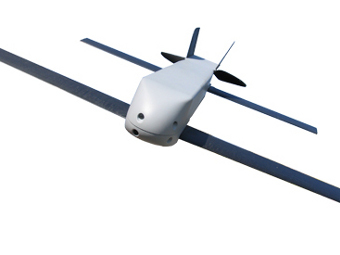 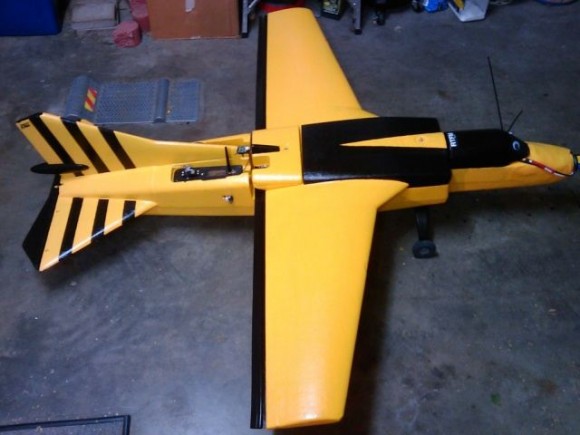 Vespid Flight Test
http://www.youtube.com/watch?v=AdrUpmsy ... r_embedded
+++
WASP is built from a retired Army target drone, and creators Mike Tassey and Richard Perkins have crammed all kinds of technology aboard, including an HD camera, a small Linux computer packed with a 340-million-word dictionary for brute-forcing passwords as well as other network hacking implements, and eleven different antennae. Oh, and it’s autonomous; it requires human guidance for takeoff and landing, but once airborne WASP can fly a pre-set route, looping around an area looking for poorly defended data.

And on top of that, the duo has taught their WASP a new way to surreptitiously gather intel from the ground: pose as a GSM cell phone tower to trick phones into connecting through WASP rather than their carriers–a trick Tassey and Perkins learned from another security hacker at Defcon last year.
+++